Thank you for being a part of our internet webcast! 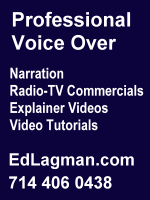 Currently playing when on auto-dj mode: